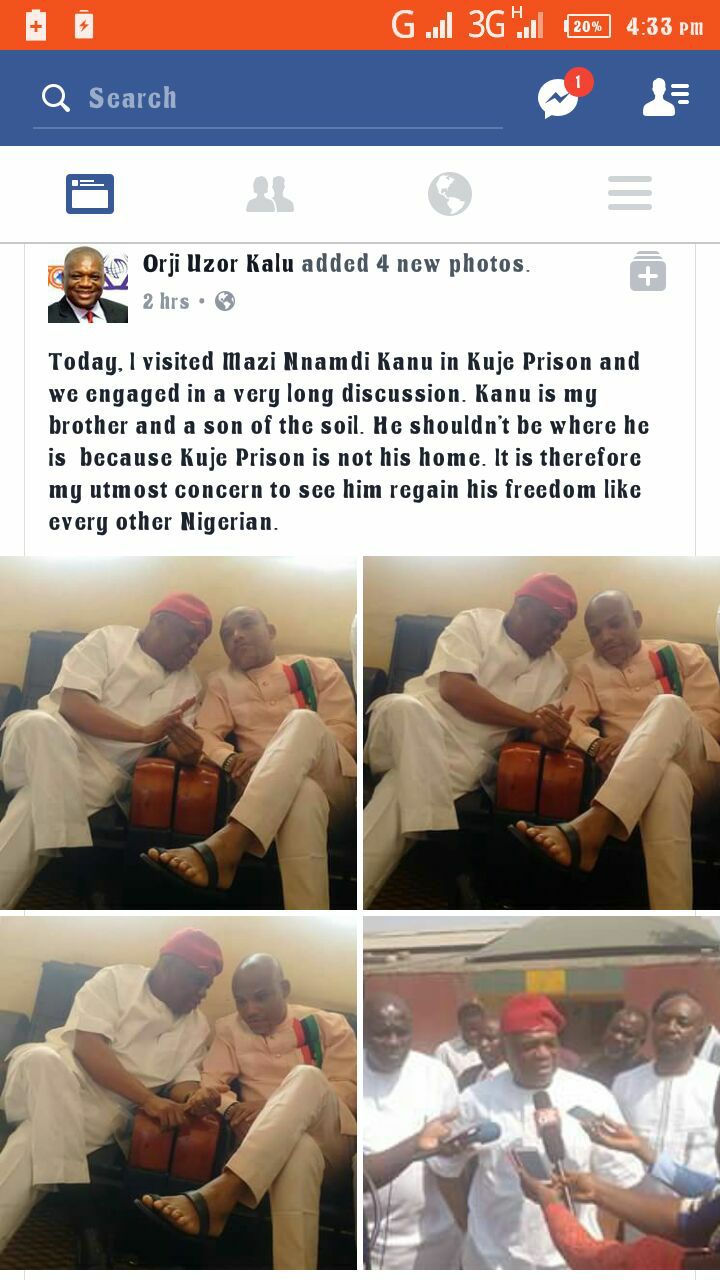 The South West/North political alliance is “in doubt.

Already visits by “traditional elders” from the South East to Mr President have been planned and conducted. The FGN funded school feeding has been launched in Anambra State.  A prominent South East Governor is being asked to decamp to the APC to gain a second term.

In a reversal of the “5% Principle” three South East states, Imo, Ebonyi and Abia are listed in equal proportion to three states in the South West, Ogun, Ekiti and Lagos to benefit from the proposed $29.9b loan….a signal that the SE and the SW hold the same weighting, even as the SE politically is in the governing party.

However the singular issue is Nmandi Kanu, he alone has the power to sway a multitude of votes in the South East. His incarceration has made him very popular in the SE “street”. Mr Kanu is seen as a loose cannon, but an effective cannon.